What Can Be Learned from Indigenous Peoples’ Food Systems? (A Lot) 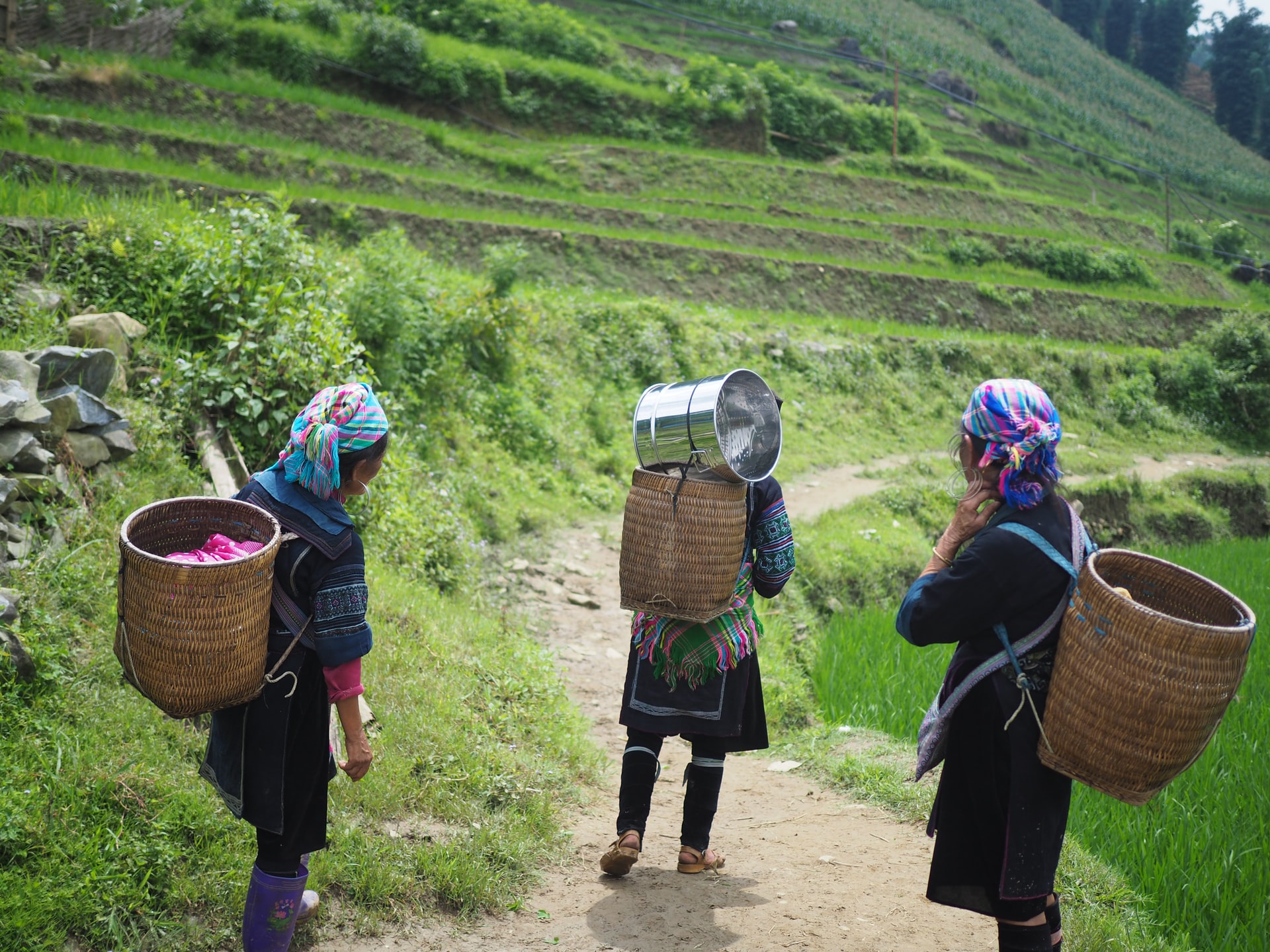 From redefining what ‘wilderness’ is to contributing to climate change mitigation and resilience, Indigenous knowledge is the key to solving many of today’s complex problems. Largely ignored by Western science, some of the oldest forms of knowledge are finally being given the attention and respect they deserve. While Indegenous voices and perspectives are essential in nearly all facets of modern life, they have tremendous potential to contribute to food system sustainability and resilience.

According to the United Nations, there are roughly 476 million people around the globe who identify as Indigenous. Indigenous Peoples manage more than 40% of protected areas and ecologically intact landscapes, like marshes, savannas, and forests. Their traditional knowledge and interconnectedness-based practices are currently sustaining roughly 80% of the world’s remaining biodiversity. These practices also play a key role in their resilient, sustainable, and unique food systems.

In June of 2021, the FAO partnered with the Alliance of Biodiversity International and The International Center for Tropical Agriculture (CIAT) to produce Indigenous Peoples’ Food Systems, a book highlighting the species and practices used in Indigenous Peoples’ food systems. Reviewing eight diverse food systems in the Amazon, Sahel, Himalayas, Pacific Islands, and Artic, researchers discovered high levels of self-sufficiency and a unique capacity to foster resilience and preserve biodiversity.

Insights from Indigenous Ways of Eating

Throughout the report, many key insights were mentioned—most notably that the world cannot feed itself sustainably without incorporating Indigenous knowledge. There are four main reasons why.

Take the Baka people for instance. Living in the tropical rainforest of South-eastern Cameroon, they’re one of the groups of hunter-gatherers commonly referred to as “Pygmies.” Their food system is highly dependent on the forest, with around 81% of their food obtained through hunting, gathering, and fishing. In total, around 179 plant and animal species are used for food, but their immense knowledge extends to more than 500 plants used for material, medicinal, and spiritual purposes.

India’s hilly and wet region of Meghalaya is home to the Khasi. The matrilineal society makes use of shifting cultivation in what’s known as jhum fields, where home gardening, livestock rearing, beekeeping, and—to a lesser extent—fishing, trapping, and gathering form the basis of their food system. Although the people live remotely, their cultivation practices provide them with enough food to participate in a weekly market with adjoining villages, an important place for social interaction.

The Cocama, Tikuna and Yagua are Indigenous Peoples fishers-groups in the Columbian Amazon Basin. Living in a tropical rainforest ecosystem, the Indigenous groups have developed extremely elaborate and adaptive food system practices based on flooding cycles. In addition to fishing, hunting, and foraging, a cropping cultivation system is used. Referred to as chagra*,*** a great diversity of crops—more than 153 species—are cultivated. Knowledge of this chagra system is maintained and transmitted by the women in the groups.

How to Make Use of These Insights

To support food systems everywhere it’s important to ensure that those of Indigenous Peoples are respected and preserved. They’re currently threatened by globalization, monetization, market influences, regulations, and other factors. An overwhelming theme reported in many Indigenous communities is the infiltration of colonization and cheap, low-quality highly processed imported foods. Not only does this impact nutrition and diminish inherent knowledge about local foods, but it also counteracts the circular, reciprocal mechanisms commonly in use—like barter, exchanges, and sharing.

Without respect for these systems and the development of interactions between Indigenous and scientific knowledge, these food systems are at risk of disappearing. In order to preserve and promote the immense learning afforded by these elaborate food systems, we’d recommend learning more about and supporting Indigenous food systems.

Then be sure to spread the word to fellow foodies on the WeAct app!

But, this type of knowledge isn't given nearly as much respect as it should, and these food systems are at risk from infrastructure projects and extractive practices.

Fortunately, through the Global-Hub on Indigenous Peoples' Food Systems, 18 organizations have partnered with the FAO to co-create knowledge and provide evidence for all, conveying on how these elaborate food systems can be sustainable, resilient, and biodiversity-protecting.