The Dangers of Being an Activist in Colombia: Part I 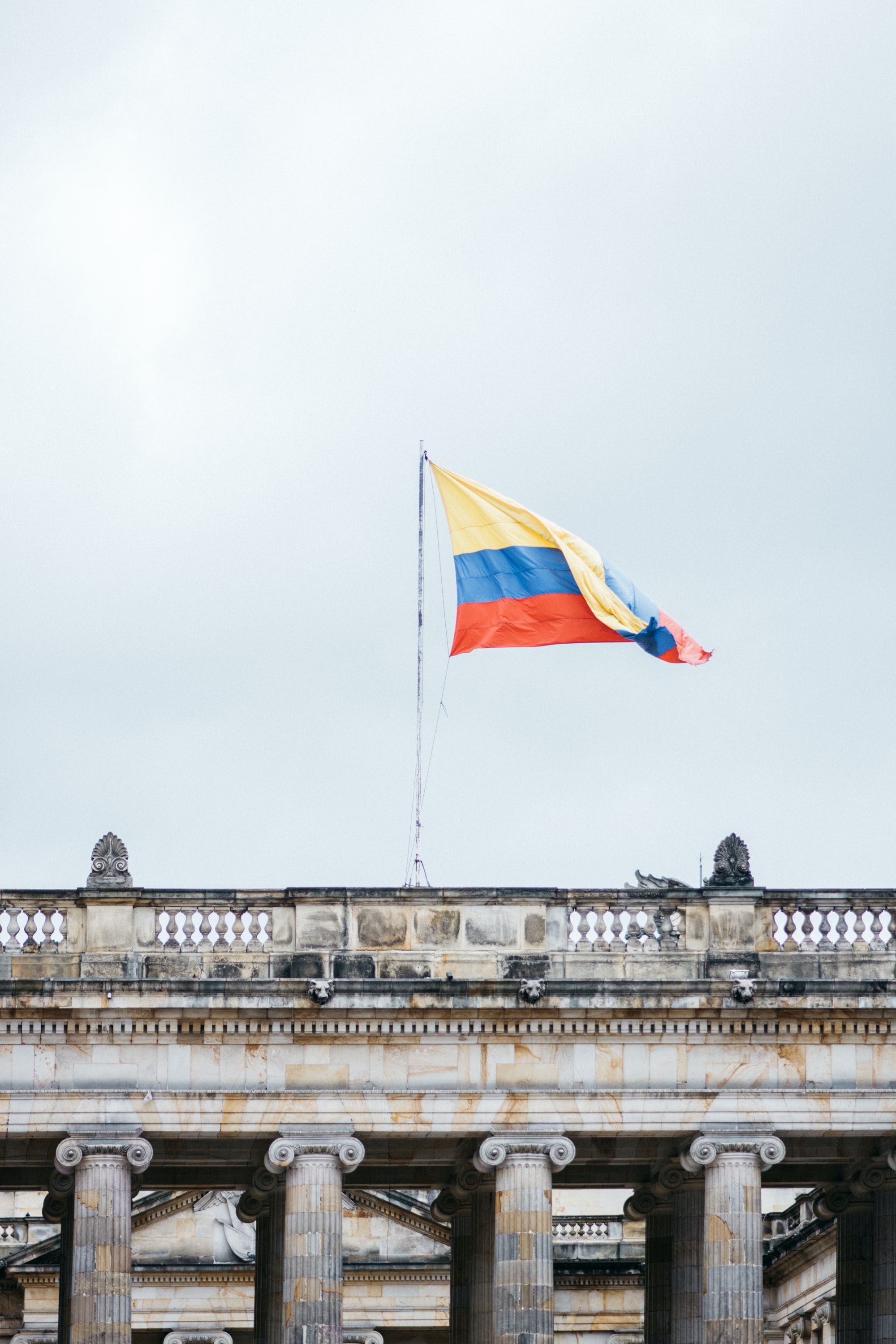 More than one thousand people advocating for causes related to the environment, social justice, human rights, gender violence, and LGBTQIA+ rights have been systematically murdered since 2016 to stop their influence in their communities.

The targeted violence causing these deaths has hindered Colombia’s goal of being a peaceful social state of right.

Colombia’s conflict did not end with the Peace Treaty

As a country in a constant state of war due to political differences since the 20th century, assassinations and massacres are almost daily occurrences in Colombia.

Various governments primarily focus on negotiating with armed groups engaging in the illegal drug trade and fail to acknowledge that Colombia's problems go beyond just drugs. The conflict is fundamentally based on land rights and rural development since most of the population relies on an economy centered around agriculture.

Governments and corporate landowners are in charge of the laws or have agreements with illegal groups supported by military state forces, to ensure that the rural population follows their rules and function accordingly.

Many guerrillas had their origins in liberal peasant groups who organized themselves to defend their territory. Over time, some of them took on more extreme methods, including drug dealing, kidnapping, and robbery to finance themselves.

Colombia's population has been attacked by guerrilla groups who want to protect their own interests. These armed forces threaten — and many times assassinate — human rights defenders and social leaders. They also contribute to inner migrations as people from towns affected by the conflict are forced to leave and start all over in other places.

Progress and setbacks in creating a more peaceful Colombia

The Peace Treaty with the FARC (the former Revolutionary Armed Forces of Colombia, in English) guerrilla was very significant for the people of Colombia. It intended to create reform in six crucial areas to solve the struggles of the rural communities.

They guaranteed more equitable development by opening political participation to peasants and guerrilla members, proposed solutions to drug-related conflict, and demanded justice for victims harmed by the state. The treaty included measurable ways to ensure that the terms of the agreement were implemented and verified.

The purpose of such Treaty was to end the conflict and ensure the maintenance of peace. However, many of the guerrilla members who signed the Treaty and accepted the terms to be part of society have been murdered since 2016 without proper government investigations.

In 2016 Colombian president Juan Manuel Santos was awarded the Nobel Peace Prize in recognition for his efforts to sign a peace treaty that could end more than sixty years of conflict with the FARC guerrilla.

The treaty and the Nobel Prize represented a new era for Colombia. There was hope for a post-conflict country where jobs, justice, land ownership, and human rights were key to maintaining peace.

However, the sectors that had economically benefited from war and drug trafficking threatened this future. Even though people in rural regions showed high levels of support — those who had most directly suffered from the long conflict — some groups pushed back. Right-wing paramilitary groups, private economic corporations, and religious organizations battled to show their discontent with the treaty.

They started successful propaganda campaigns fueled by rumors, claiming that the treaty would legalize LGBTQ+ marriage and adoption, provide job preferences for ex-members of the guerrilla, and even give them opportunities to win the presidential elections race of 2018-2022.

The peace treaty's adversaries won a referendum to indicate that people did not agree with the points of the document signed by the government and the FARC. Still, the government considered that the treaty was accepted by the most vulnerable communities and ratified it in a public event. After this victory, the people who had experienced this war felt like they could start to breathe again.

Still, right-wing paramilitary groups, religious, and economic groups of Colombia started a campaign to find new ways to stop the agreement from being fully realized. They've been battling to stop the Especial Jurisdiction for Peace (JEP), the Truth Commission and other entities formed by the treaty to ensure its implementation. Conservative forces have tried to stop those institutions from doing their job in asking former members of political and military organizations to answer for their participation in massacres and assassinations. The road to peace was, once again, a very bumpy one.

Interested in learning more about being an activist in Colombia? Stay tuned for Part II of this article series.