The Almond Milk and Avocado Dilemma 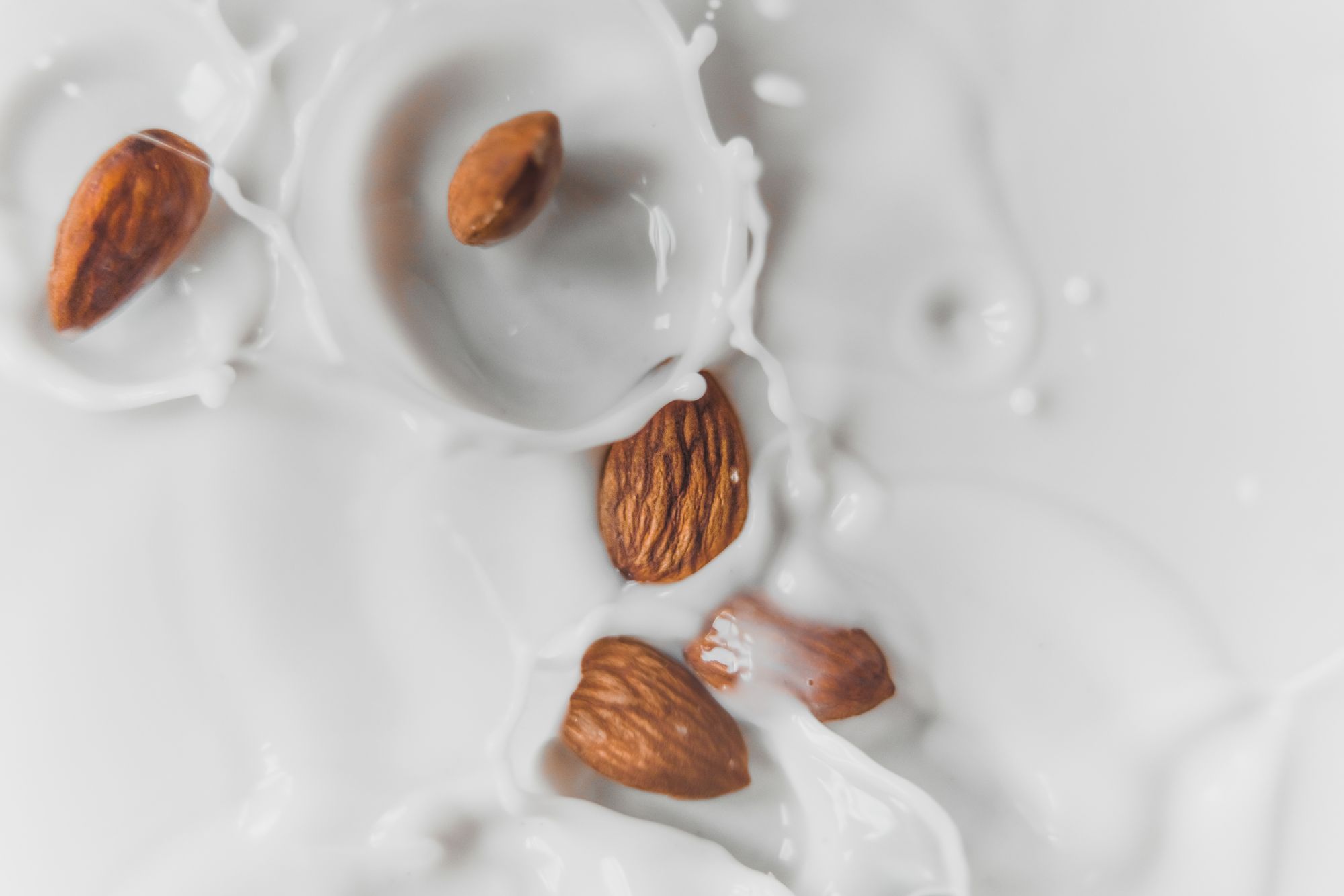 Recently, I was shocked to the core when I found out that my favorite plant-based milk alternative was not as environmentally friendly as I thought it was. Since I became a plant-based eater about 7 years ago, I’ve been drinking great quantities of almond milk almost every day: whether it’s a generous splash in my cup of tea or topping off my evening bowl of cereal, the sweet flavor of the seemingly guilt-free dairy alternative was always there for me. And I was not the only one with an almond milk obsession: according to an article in Fortune Magazine, between 2010 and 2015, the market for almond milk surged by 250 percent.

Even though almond milk is still a better choice than dairy milk with its lower greenhouse gas emissions or its reduced water and land usage per liter produced, its impact on our planet’s ramping water crisis is still massive: it takes five liters of water to grow one single almond, which adds up to 371 liters of water to produce one liter of almond milk. This is especially concerning since 80% of the world’s production of almonds comes from California, a state frequently struck by droughts. According to Forbes, 23,000 acres of natural land have been converted to almond farms. 16,000 of those acres were land previously classified as wetlands. Additionally, some agricultural land has been converted from lower-water crops to almonds.

If the water problem wasn’t enough, there’s also the issue with the pesticides required to keep the almond industry running. According to the Pesticide Action Network, the USDA Pesticide Data Program has found residues of nine different pesticides on almonds, five of which are toxic to honey bees, posing yet another threat to the environment. The pesticides also contaminate the limited drinking-water resources of the poverty-stricken California farming communities.

The dark truth behind guacamole

Now, let’s talk about another favorite of the vegan community, the health-conscious folks, and the Mexican-food lovers alike: the avocado. With its creamy texture, gastronomic versatility, and a plethora of health benefits, it’s easy to see why avocados are loved by everybody.

But the problem with their popularity is in its sustainability. Due to the rise in their demand, avocados are grown as a monoculture (meaning that the same crop grows in the same land year after year) which is harmful to the environment. Monocultures deplete the soil of its natural nutrients and leave it more prone to diseases, which leads to the use of pesticides and fertilizers.

There’s also the issue that avocados need tropical weather to grow. The world’s top exporter for avocado’s is Mexico, followed by Peru, Colombia and Chile. Depending on where you are located in the world, this might mean that the avocados you need for your bowl of guacamole might need to travel many miles to reach your table, which means a large carbon footprint.

Avocados are also a thirsty crop. Just in Michoacán, México, the source of half of global avocados, “3,800 Olympic swimming pools worth of water” are used every day on avocado farms. This large extraction of water contributes to increased earthquakes stemming from soil degradation.

Where does this leave us?

Without a doubt, a vegetarian diet is still better for everybody than an omnivorous one. Livestock as a whole is estimated to be responsible for around 18% of global greenhouse gas emissions. Plant-based diets reduce food’s emissions by up to 73% depending where you live. This reduction is not just in greenhouse gas emissions, but also acidifying and eutrophying emissions which degrade terrestrial and aquatic ecosystems. Water consumption, land degradation, and biodiversity loss could also be improved if everybody switched to a vegetarian diet.

However, there’s still a long way to go, and we can’t pretend that a plant-based diet is 100% guilt-free. We need to be mindful of how our food is produced, where it comes from, and the impact it has on the planet and on the communities around it. Joseph Poore, an expert on the environmental impact of food at the University of Oxford confirms that beef, lamb pork, and dairy are in a league of their own in terms of environmental damages but he also reminds us how important it is to keep an eye on everything we consume.

How can we reduce the environmental impact of our diet?

The number one step we can take to reduce the environmental impact of our diets it’s to eat seasonally and locally. No matter how much you love your guac during Super Bowl Sundays, or how much you enjoy the exotic fruits and vegetables produced in tropical weathers, food that travels across the world to get to your plate has a much higher ecological footprint. By eating local, seasonal foods you can help reduce the environmental costs associated with your food, while also supporting the farming communities around you.

As for the almond milk conundrum, there are a ton of dairy-milk alternatives worth exploring. Oat milk is the best option due to low water requirements and low greenhouse gas emissions. It also grows in areas that are less sensitive in terms of habitat and does not contribute to the deforestation of tropical rainforests. Try to choose a local brand (or better yet, make your own) to also cut down on CO2 emissions.