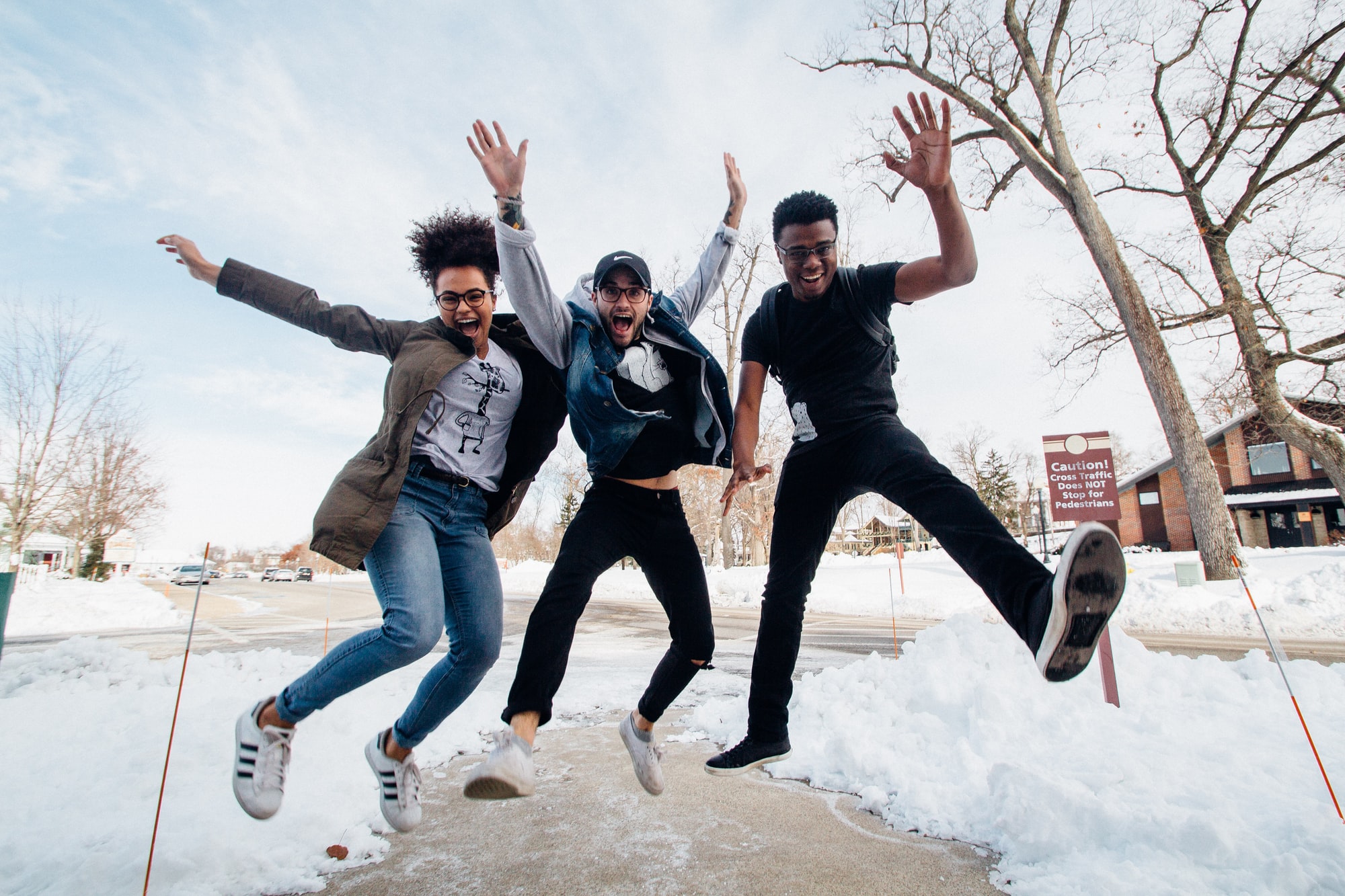 Generation Z is much more than the generation of the future — they are unlike any other generation that has existed before. They also represent a considerable portion of the planet.

According to the United Nations, people under 25 years now constitute more than 40% of the world’s population. Just in the United States, there are currently nearly 68 million people between 8 and 23 years old. Definitely, Gen Zers are a group too big to ignore.

But if they are only between 10 to 23 years old, how are they changing activism and even the world? What is it that makes our youngest so unique and promising?

1. They believe in a better world.

“Many Gen Zers share a powerful belief that they can and will change the world for the better – whether that means taking on social injustice, sustainability or another cause,” says Facebook. According to the report carried out by the social media company, 61% of the European Gen Zers have become more interested in activism and social causes since the pandemic began. Gen Zers have grown up witnessing how digital activism makes a real impact on society. Online movements such as #MeToo and the rise of social rights for LGBTQ+ can also explain the mindset and social awareness of this generation.

A Bank of America report also highlights Generation Z’s focus on activism and sustainability. These values, as well as their technological savviness, makes them “the most disruptive generation ever.” Indeed, they are the first generation of digital natives, which gives them the advantage of intuitively using new tools. They probably won’t need to adapt so much to new technology when starting a new job, while their managers and senior colleagues will. This technological power is changing how companies interact with employees, consumers, and even how they brand themselves. Did someone say digital revolution?

3. They are ambitious and entrepreneurial.

The members of Generation Z are passionate about living their dreams. They are hungry for opportunities and professional development. For them, this has nothing to do with spending ten years working for the same company just for the sake of paying their bills. Instead, they would rather work for a business they believe in. Gen Zers have learned from the best while growing up in the age of crowdsourcing and startups — giving them a unique entrepreneurial and nonconformist spirit. They value companies that practice what they preach and see them as an example to follow.

4. They want to be heard and feel connected.

For their entire lives, Gen Zers have had all the information of the world literally at their fingertips. For them, interacting in online communities is as natural as breathing, making communication one of their main strengths. They are used to broadcasting their opinion and sharing their ideas with the entire world. This online collaboration-centric world has provided them with a constant loop of feedback since they probably can remember. Start collaborating with fellow activists working on similar causes on WeAct.

5. They are different and diverse.

Not only do they want to feel connected and heard but also accepted. According to Facebook, 71% of Gen Zers surveyed globally wish to see more diversity in advertising. Besides, four in ten Gen Zers see themselves as “citizens of the world.” This is not hard to understand when considering they are actually the most diverse generation we have ever seen. In just the United States, people born after 2007 do not have a single ethnicity representing 50% or more of the population. This means that Gen Zers have already surpassed millennials in terms of ethnic diversity.

Do you want to know more about Generation Z? Take a look at this article about the current state of Brand Activism.