On the Road to Glasgow: What Does Biden Have to Offer? 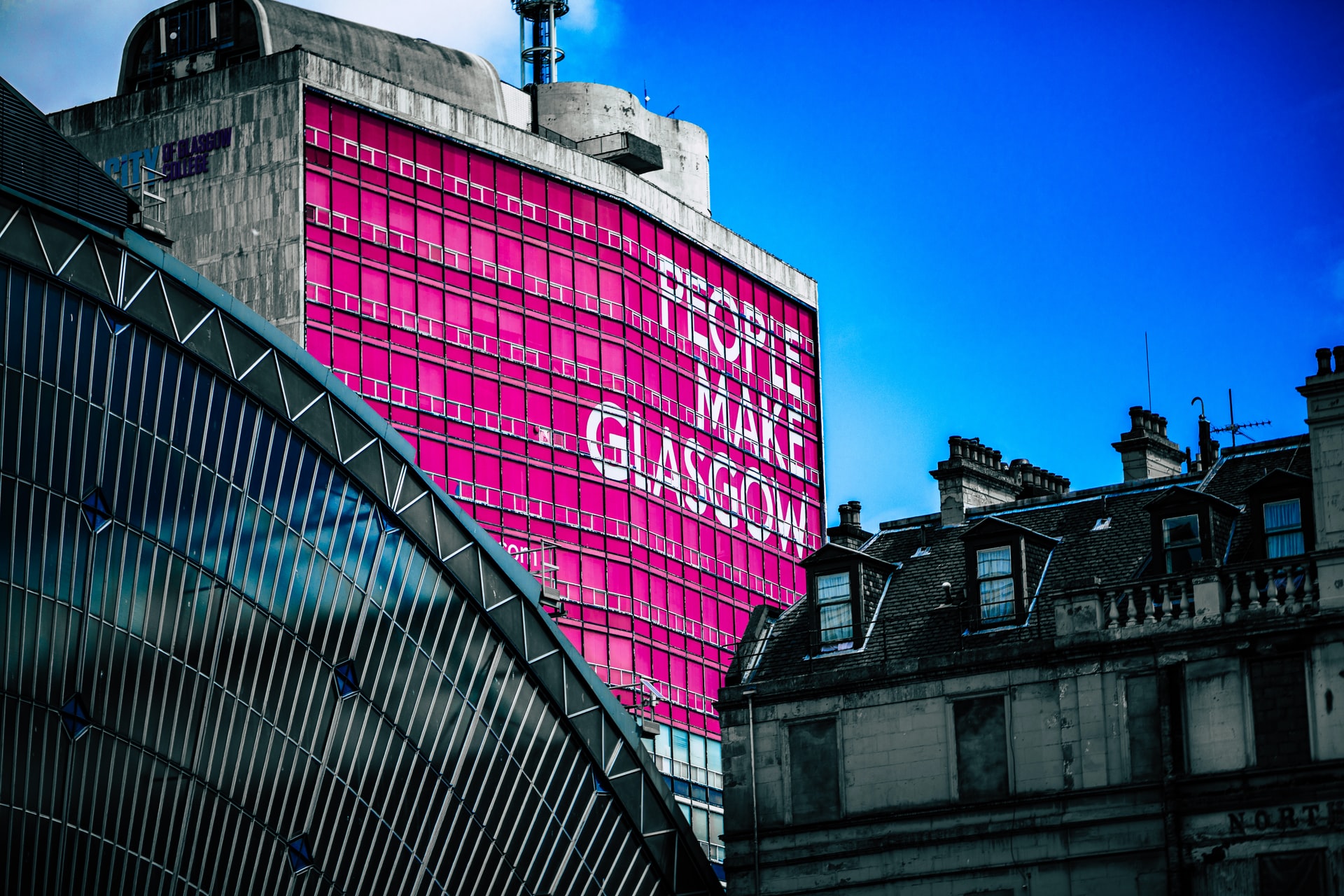 On Earth Day 2021, President Biden announced a commitment to reduce national greenhouse (GHG) emissions by 50–52 percent by 2030. Somewhere around October 22nd, 2021, a conservative coal-state Democrat, Senator Joe Manchin (D-WV), made the President of the United States go back on his word. With less than a week to go before the start of the United Nations (UN) 26th Conference of the Parties (COP26) in Glasgow, Scotland, Manchin’s betrayal of his president and party could not have come at worst time.

With no votes to spare in the Senate, Manchin and his Senate colleague from Arizona, Kyrsten Sinema (D-AZ), have been the tail wagging the Democratic dog for months now. I’ve written before on the congressional calculus that has allowed Blue Dog Democrats to keep their thumbs on the legislative necks of the White House and party progressives.

Late in October, Manchin made it plain that he opposed the central pillar of President Biden’s climate plan. The Clean Electricity Performance Program (CEPP) would have paid utilities for shifting from fossil fuels to clean energy sources, e.g., wind and solar, and fine those that did not.

Manchin, however, has not stopped with the CEPP. It’s now being reported that the Democrats are likely to ditch levying a proposed fee on oil and gas companies for their methane emissions. The fee was not only to serve as an inducement to fossil fuel companies to clean up their acts but as a source of revenues to offset the final cost of the reconciliation package. The package includes both climate-related, e.g., clean energy tax credits, and non-climate related provisions, e.g., expanding Medicare coverage to dental, hearing, and vision.

Listening to the President’s climate czar, Gina McCarthy, go on about what the administration is doing and plans to do with its all-government climate response, one could be forgiven for thinking the Biden administration is well on its way to reaching the President’s promised goal of net-zero carbon emissions from the power sector by 2035 and net-zero emissions economy-wide by 2050. Targets that would need to be met for the US not to make good on Biden’s UN commitment.

The reality of the situation is otherwise. Except for the clean energy tax credits that will remain in the final budget package, most everything the Biden administration will do climate-wise will be done through executive orders.

We’ve seen over the past two decades or more how impermanent executive orders turn out to be. Having the force of law, they are in force only as long as the succeeding president wants them to be. Within hours of being sworn in as president, Trump rolled back nearly every climate-related order issued by Obama. Biden returned the favor in even less amount of time.

What will happen should Biden be followed by another Trump? For that matter, who needs Trump when you have Manchin and Sinema?

To be fair, the US is hardly the only major emitter of greenhouse gases failing to act aggressively enough to keep Earth’s rising temperatures within a range of 1.5 to 2.0 degrees Celsius. A recent UN report concluded that even if nations meet their current commitments, global temperatures will increase by 2.4 to 2.7 degrees Celsius by the end of the century.

The Paris Climate Accords were hailed as a political breakthrough. Opened for signatures on Earth Day 2016 (April 22nd), it entered into force on November 4th, 2016—four days before Trump defeated Hillary Clinton for the presidency.

Signed by 197 countries, it was the first time the world’s nations seemed willing to make anything approximating a real commitment to reduce their greenhouse gas emissions. Although it was known then that the voluntary commitments would be inadequate to the task even if met. Still, Paris was a step forward—if a tentative one.

Going into Glasgow, climate watchers will not only be watching what the US is doing but what major emitters like China, India, Russia, Brazil, and Australia are willing to commit to in terms of their emission reductions say they’re willing to do.

There are a host of lingering issues that will need to be resolved before Glasgow can be considered a success. These include:

Private sector initiatives will also be front and center throughout the Glasgow meeting. As in the past, corporations, foundations, financial institutions, and others will use the attention to announce their intentions.

I’m wondering what it is that President Biden and his entourage of 12 Cabinet members and assorted other high-ranking officials will be able to promise their counterparts from other nations over the course of COP26. More to the point, I wonder how much of what the Biden administration has to say will be believed—given the inability of the President’s own to keep its members in line.

I do take solace in one thing—at least this time, the US delegation won’t try to sell US coal supplies to a global climate conference. Who does that and then wonders why he’s treated as a political pariah?

Whatever the outcome of the Glasgow meeting, it bears close watching.