On Strike: What to Know About America's Recent Wave of Strikes 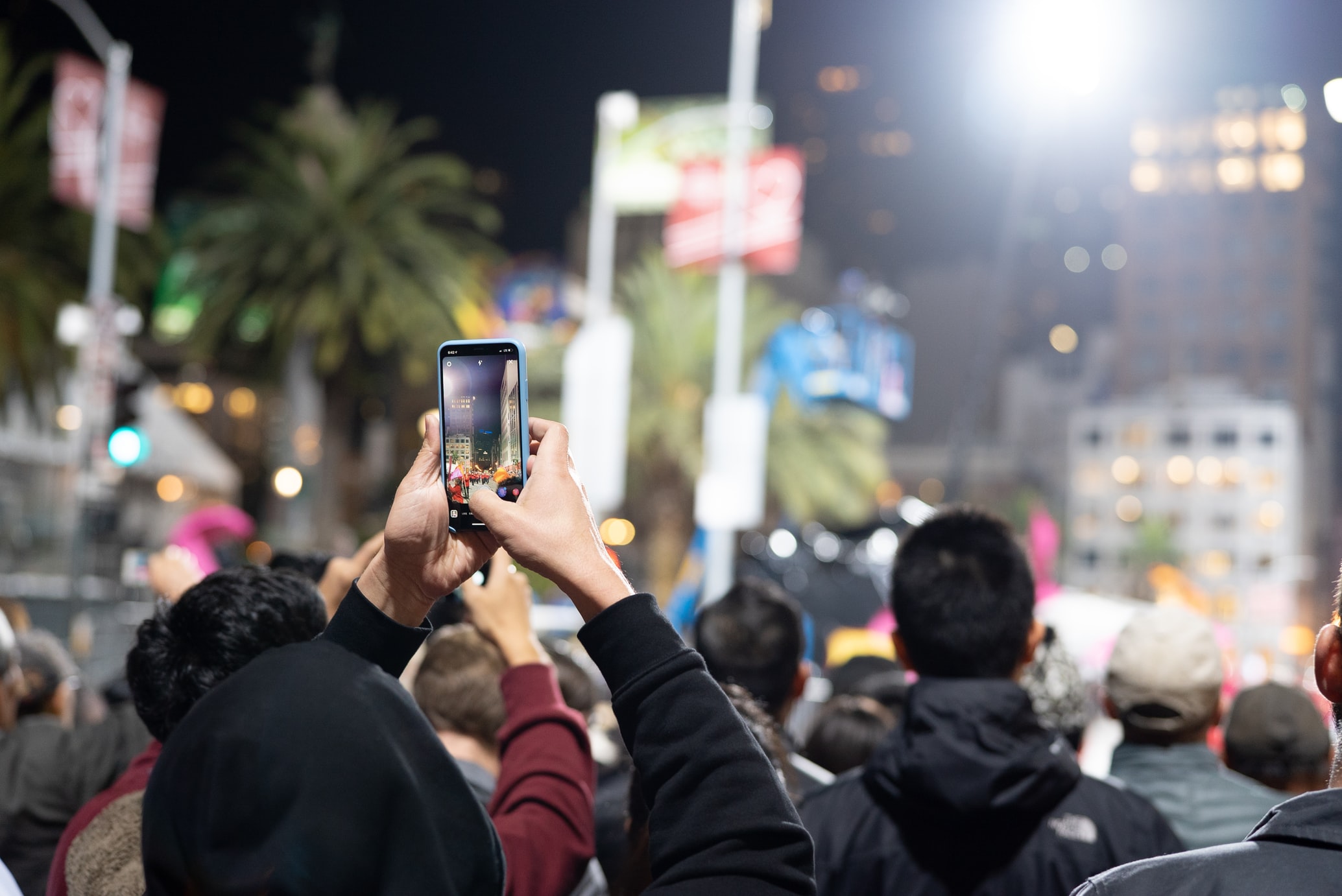 October brought two things to American streets: jack-o’-lanterns and picket lines. Referred to as ‘Striketober’ by many news outlets, more than 100,000 workers have gone on strike over the past month. Demands for better work conditions and higher pay aren’t exactly new, but why are we seeing more of them right now in the United States? Here’s what you should know about America’s recent wave of strikes.

The first five days of October saw 10 different strikes in the U.S.. Between Maryland school bus drivers, Kellogg Company workers in several states, and Denver airport janitors, signs were up and voices were loud as leaves began to fall across the country. Similarly, healthcare workers, teachers, and factory workers have joined together to demand change.

Receiving perhaps even more attention were Hollywood’s 60,000 International Alliance of Theatrical Stage Employees (IATSE) members that planned a strike in the first few weeks of October—the first in the organization’s 128 years. Fortunately, a deal came just before the planned strike.

While the Hollywood production crisis was narrowly averted, the same can’t be said for the ongoing John Deere strike—which got its start after failed negotiations. Although more than 10,000 workers have been on strike for just over three weeks, their fight has been linked with more bad news than good—like a fatal accident on the picket line and in the factory, now partially-manned by salaried office workers.

We should take a step back to consider that the multinational agricultural and construction equipment manufacturer is forecasting 2021 profits of $5.9 billion—70% higher than their previous annual record. This adamant opposition to workers’ demands for better wages—even with the resources to meet them—is a trend common in many companies.

This includes Kaiser Permanente, who’s proposed just a 1% annual raise over the next three years for existing employees. Equivalent to a pay cut when accounting for inflation, overworked healthcare workers—deemed heroes amidst the pandemic—are demanding to be compensated for their worth. A historic November strike with more than 36,000 employees certainly isn’t out of the question.

Why the Worker Unrest?

All in all, there have been at least 169 strikes so far in 2021. Where is all of this labor unrest coming from? For one, understaffing and low pay have meant people are working harder for less. Coupled with growing discontent with income inequality, the time is ripe for people to demand more—especially as the pandemic showed that the most essential of workers are also those most exploited.

With some companies, like McDonalds, cases of workplace harassment are the catalyst behind the strikes. For Frito-Lay, it’s “suicide shifts” that are driving workers to make demands. In the case of the workers in Hollywood, coming back from a pandemic production pause has meant up to 16-hour work days and stress about Covid-19 risks—even when the entertainment market saw a $30 billion rise in revenue in 2020.

Ultimately, wages have been eroded by inflation, and morale by exhausting, unsafe work conditions—all while U.S. billionaires got 62% richer during the pandemic and have become more numerous. Simply put, industries, CEOs, and owners are reaping the benefits of pandemic changes, while laborers have been left behind.

What Will the End of 2021 Bring for Workers?

Fortunately, things are looking good for many strikers. There’s a strong sense of solidarity among Deere workers, for instance, with many refusing to seek other employment because they’re committed to getting what they want. Their well-timed efforts also coincide with the harvest season. A shortage of machines could threaten the giant agribusiness’ profits.

When it comes to companies around the nation, this year sheds a new, damning light on conventional employment. In August, a record 4.3 million U.S. workers quit their jobs. Coinciding with Covid-19, people have had extra time and have been faced with increased stress—resulting in an awakening of sorts. This sort of “pandemic epiphany” has had more people questioning their jobs, demanding that employers respect their free-time.

Dubbed the “Great Resignation,” this, coupled with the influx of labor strikes, provides momentum driving a potential change in the balance of power between labor and employers. With a lower number of available workers, threats of replacing striking workers don’t carry as much weight as they normally do. With more time for people to realize what they’re giving up by working 45, 50, or even 60-hour weeks, it appears that we won’t be seeing an influx of people ready to return to status-quo employment conditions anytime soon.

Striketober may become Strikember, and may even carry on into 2022. The time for collaboration and solidarity is now. One of the best things we can do to support striking workers is to share information and continue learning. Stay connected and active in this growing movement with the WeAct app.