How to Use the Change Journey to Build a Supportive Audience 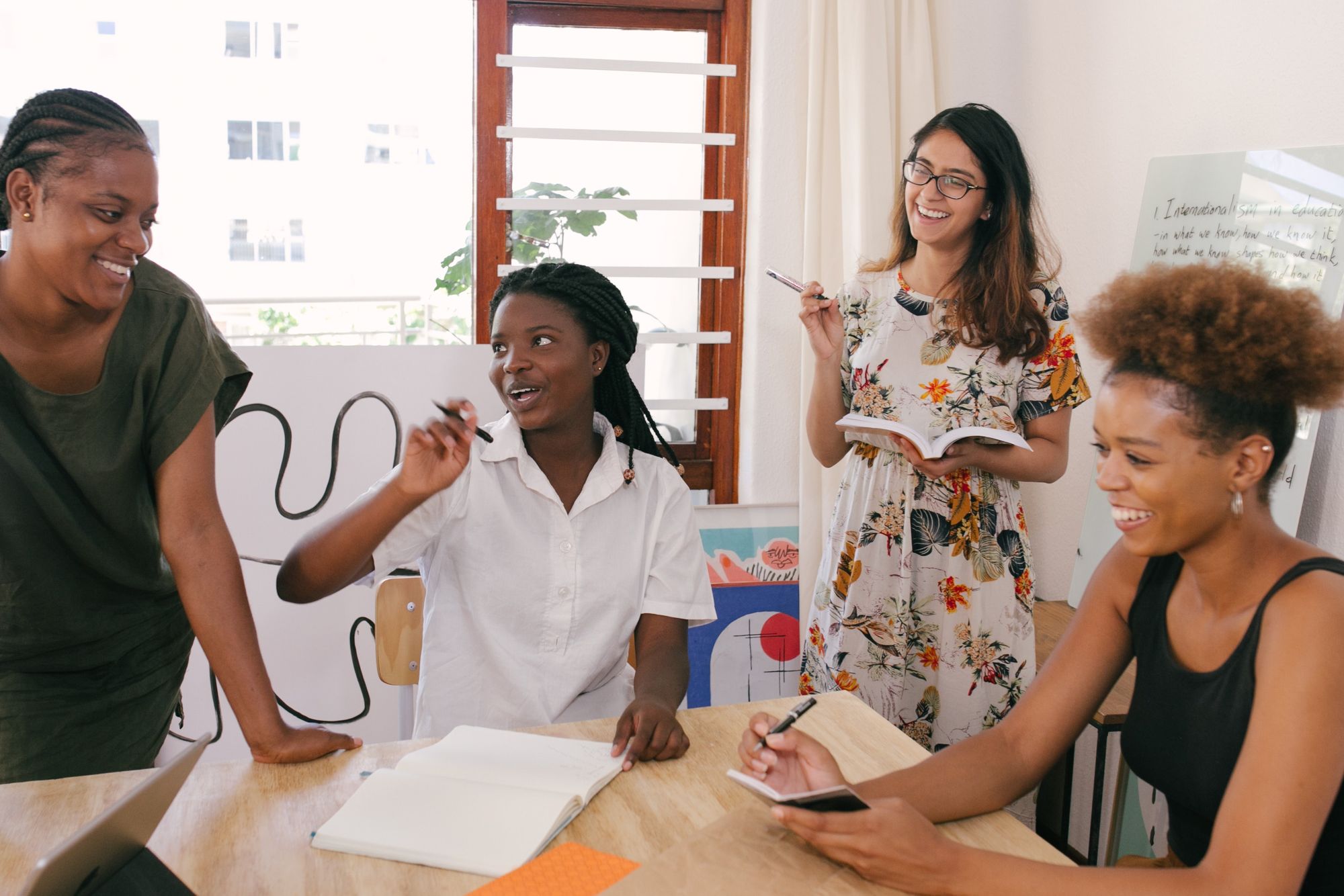 Transforming people’s minds, attitudes, and behaviors are critical tasks of activists trying to change the world. As you already know, these are some of the most challenging goals to achieve!

Anyone with an internet connection and social media account can send out a message, but it requires an intentional strategy to reshape people’s values and actions.

One important lesson to keep in mind is that communication involves constant back-and-forth dialogue. The people, or groups of people, you interact with may differ in values, ideas, and attitudes. It's your role to bridge these differences.

By using strategies that reflect your audience’s process of changing their ideas and behaviors, it’s more likely they’ll arrive at an outcome you propose. This method is called the change journey, and it’s an extremely effective way to shape your communications strategy.

Let’s use the metaphor of a house where various rooms on each floor are different steps of the change journey. Each person must progress from one room to the next until they get to the roof — where your outcome is.

As an activist, you’ll come across varying levels of support for your cause. Think of your audience in three broad categories:

Remember that not everyone will agree with you immediately. Analyze people's current beliefs and possibilities to learn given where they stand now. Ask yourself what rooms they must travel through to become supporters of your cause.

Everyone will undertake a different journey, varying in length and difficulty. Keep in mind that a gradual journey is a lot more realistic than a drastic one.

Getting people to move through the different rooms

After you’ve established what steps — therefore what rooms — each person will move through towards the direction you’ve paved out, it’s time to persuade your audience to take the journey. Use different tactics to motivate people to take action, depending on their level of support. Let's revisit those three categories of your audience to develop an approach for each one.

Supportive groups have an overall positive attitude towards your issue. Still, they often need to be mobilized to take on a more active role. Assign fellow group members tasks on WeAct where everyone has the opportunity to contribute their skillsets towards a common goal.

Those undecided or indifferent are people who aren’t strongly opposed to your stance but aren’t supporters either. Inform them on your mission by providing factual information, presented in a digestible way, through channels they see as legitimate.

Start by asking yourself what values and beliefs you have in common despite your different stances. Use those commonalities to show them that your visions are not actually that far apart. The intersection between your values is where persuasion happens.

A useful tactic is showing your audience how people who they relate to and trust changed their point of view. Hearing about the change journey of others will make it easier for your audience to do the same.

If your goal is to legalize same-sex marriage, let’s consider you’re having a conversation with someone who only tolerates same-sex couples if they keep their relationship private.

First, you might identify the stigmas and stereotypes this person believes. By better understanding their fundamental belief systems, you may persuade them to move to a room where they're more accepting of people’s relationship choices.

Over time, they might even advance onto the next floor of the metaphorical house where they endorse civil partnerships. In this example, the roof would be actively advocating for legislation that protects the rights of all LGBTQIA+ individuals.

Change does not happen overnight, but mapping out a change journey for each of your target groups will help you set realistic objectives without losing sight of your final goal. Using this method may also help you avoid common frustrations that come with activism work. You'll learn to celebrate each victory as part of a larger strategy.

Let us know what you think

Have you ever used a change journey to structure your advocacy efforts? Tell us about your experience! Don’t hesitate to share your tips and questions on WeAct.