Food Sovereignty Starts With a Seed 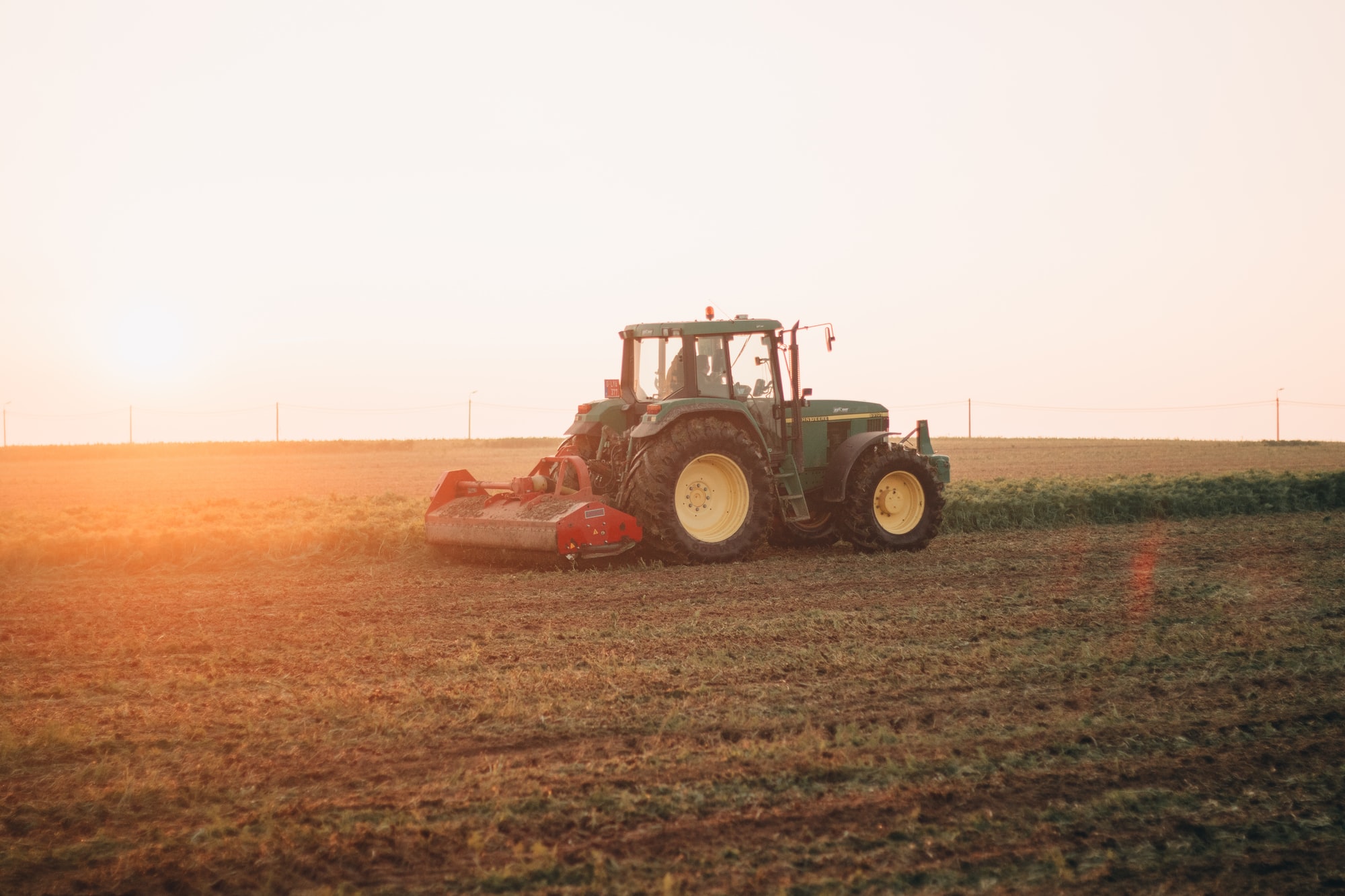 When we picture food sovereignty, many of us think large-scale. Our minds wander to agroecological growing practices, community-based food systems, and healthy and culturally appropriate foods. Yes, these are all certainly aspects of food sovereignty, but we might have to squint a little to see where it all begins: in a seed.

We can’t have food or food sovereignty without seeds. But, given the general discourse around food security and sovereignty, you’d think that seeds were unnecessary. In fact, in the UN Food and Agriculture Organization’s (FAO) working document on food sovereignty, seeds are only mentioned a handful of times in the 33 pages.

In many cases, seeds actually present themselves as the antithesis of food sovereignty. Like in Africa, where organizations like the Cornell Alliance for Science, which consistently defends genetically modified seeds, is at odds with organizations like the Alliance for Food Sovereignty in Africa, which promotes diverse, agroecological growing systems, and seeds that are free from corporate interference.

So then, how can these tiny little carriers of genetic secrets help to further biodiversity, cultural knowledge, climate change resilience, and, ultimately, food sovereignty? First, we need to understand how ‘feeding the world’ has come at the cost of seed diversity.

A Shift in How We See Seeds

Sovereignty means to be autonomous, or free from external control. To grow and consume food in such a way that is free from outside influences absolutely depends upon seeds—which means challenging how they’re distributed, promoted, and controlled.

Hybrid seeds, global trade agreements, and patents have contributed to diminished seed diversity. More than 93% of our global seed diversity has been lost since the early 1900’s. In 1903, more than 500 varieties of lettuce were grown and consumed, with similar high numbers for tomatoes, cabbage, and other vegetables. Fast-forward to the 1980s, and we’ve saved just 79 varieties of tomatoes—the biggest loser in our world of dwindling diversity.

Our focus on yields has yielded an utterly depressing 75% loss in agricultural biodiversity. Intellectual property rights prevent many forms of seed saving, hybrid varieties saturate the market, and most eaters don’t think twice about the fact that their crunchy peppers, juicy watermelons, or healthy bunches of kale started out as something much smaller than a fingernail.

But this is all changing.

Planting the Seeds of Sovereignty

Voices like Dr. Vandana Shiva and Indigenous Seed Steward Rowen White have brought seeds to the forefront of food sovereignty. In an interview with Emergence Magazine, Rowen speaks of the value of seeds—which extends far beyond the food they transform into:

“There are inherent memories, and inherent knowledge and wisdom, encoded in these foods and seeds… They offer a set of guiding principles and offer a set of core values that really guide the way in which I move in the world, which is vitally important at a time when there’s so much disconnection, and there’s so much confusion on the Earth.”

Seeds can offer a way we can reconnect with some of the knowledge and wisdom of the plant world. They help us to remember ancestral practices and ways of being in touch with the earth. Perhaps most importantly, they’re the best chance we have to preserve current levels of plant diversity, support a resilient food system, and promote food sovereignty.

We all have a role to play in seeding food sovereignty. Here’s what you can do to get help:

We hope this article planted a seed in your mind for how you can support a more just, vibrant, thriving, and tasty food system! When you’re ready to host a seed swap or place an order from one of these seed companies, use WeAct to get your fellow activists on board.