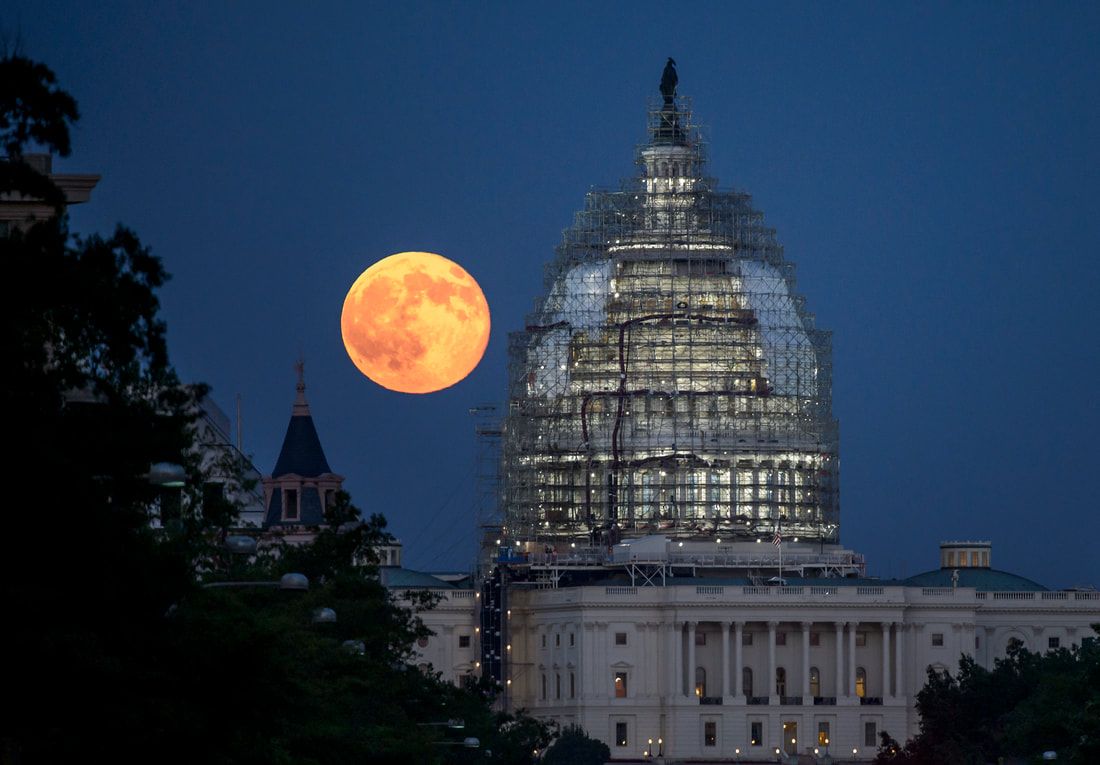 …in culture and politics today, the most prominent uses of “woke” are as a pejorative…

It’s Earth Day 2021, and I hope the world’s leaders will boldly go where none have gone before. I am optimistic.

Timed to coincide with Earth Day 2021, 300 businesses, including Nike, Coca-Cola, Lyft, Google, McDonald’s, and Walmart, are asking President Biden to adopt the ambitious and attainable target of cutting GHG emissions by at least 50% below 2005 levels by 2030. Corporate Americans are not the only ones showing a willingness to go green.

This week, leaders of the United Mine Workers of America’s (UMWA) announced their support for the President’s efforts to speed the decarbonization of the US economy—starting with the rapid expansion of clean power sources like solar and wind, as well as the electrification of the transportation sector. Together the power and transportation sectors account for 57 percent of US GHG emissions. (See Figure 1)

There are other signs of hope for a greener tomorrow coming out of both industry and labor. As reported in the Detroit News, trade groups representing major automakers, their suppliers, and the United Auto Workers are asking President Joe Biden for a “comprehensive plan” on electric vehicles, more investment, and expanded tax incentives for EV purchases.

Spring is a time of awakening. This Earth Day, it seems with the ascendance of Joe Biden to the presidency—or at least with the absence of Donald Trump—the nation’s corporate and labor leaders are now awakening to the need and possibilities of a low-carbon economy. The truth is other.

Fossil fuel companies like BP, Total, and Shell are moving away from their oily roots. Shell has announced it would be spending 25 percent of its capital expenditures by 2025 on low-carbon energy. We’re talking real money here. If the company does what it’s promising, it will be shel-ling out $5 billion a year.

BP’s CEO, Bernard Looney, announced early in 2020 that the company needed to reinvent itself and set its sights on having a net-zero footprint by 2050—if not sooner. Total made its intentions clear last year as well.

The CEO of Total, Patrick Pouyanne, declared the real risk to the company was not participating in the transition and being left behind. To back up that statement, he said the company is targeting emission reductions of 30 percent for its European customers by 2030. The company’s target for its global customers is a 30 percent reduction from 2015 levels.

The promises of these companies are not without a darker lining. They look to finance their transitions through the continued sale of fossil fuels.

Auto companies, even in the time of Trump, were walking away from gas-powered internal combustion engines. It’s a fact his administration had trouble understanding.

Tired of negotiating with the Trump administration over fleet fuel efficiency standards, five automakers—Ford, Honda, BMW, Volkswagen, and Volvo—agreed to follow California’s standard of 50 miles per gallon by 2026. A target significantly above the administration’s proposed 37 miles per gallon.

The audacity of the five car companies so infuriated Trump that he ordered what he believed was his Justice Department to “investigate” the deal to see if the companies were guilty of something. After all, wasn’t disagreeing with he who must be obeyed a criminal offense?

The handwriting is on the wall. Gas-powered cars, trucks, delivery vans, and other modes of transportation will soon be history. Ford has announced its intention to sell only electric and plug-in hybrid models by 2026. GM “aspires” to have all its global new light-duty vehicles, including full-size pickups and SUVs, be zero-emission by 2035 and to be carbon neutral by 2040.

The auto majors are only a fraction of what the electric vehicle market will look like in a few years. Not to make light of what Ford, BMW, Chevy, Volkswagen, and other established companies—including Tesla—are doing, EVs are like smartphones only bigger and on wheels. Don’t believe me?

iPhone maker Foxconn has signed an agreement with Fisker to build its second electric vehicle. The companies are considering manufacturing the car in the US. There’s also a hint there’s a “very good chance” it may happen at Foxconn’s factory in Wisconsin.

Ironically, it’s the same building that was to be part of Foxconn’s agreement with Trump to manufacture LCD screens. It was a deal Trump called the eighth wonder of the world. Like so many of his other deals, it never came to pass.

Today the building is listed in official documents as a storage facility.  Fisker and Foxconn believe they could be manufacturing 250,000 vehicles or more annually.

You could be forgiven for never having heard of Fisker. Perhaps you’re familiar with Lucid, Canoo, NIO, Rivian, Faraday, or Vinfast? No? Well, you will be before too long. Also, before too long, your fuel station will be outside your local Safeway, gym, or even in your driveway.

The “fuel” you’ll be using is electricity generated from solar, wind, or another clean energy source. Why solar or wind? The simple answer—economics. These days solar and wind are the overwhelming sources of new generating capacity in the nation, according to the US Energy Information Administration.

There is an evolution going on and not just in the auto or electric power sectors. It’s happening in agriculture and forestry. Sustainability and economic viability are joining together. In the not too distant future, farmers will have two new cash crops to rely on—land rentals from solar and wind companies for installations on their land and payments for the sequestration of carbon dioxide under it.

Let me be clear. I fully understand and appreciate that the US and nearly every nation on Earth are late—very late—in efforts to reduce the emission of greenhouse gases. Earth’s warming carries with it horrendous consequences that are becoming all too real with every passing year.

The loss of species, the dislocation of the otherwise impoverished populations, the injustices that have been heaped on communities of color, and low incomes for decades are all around us. I understand and share the feeling of urgency being expressed by the coming generation of climate activists.

But I am optimistic.

It’s easy to condemn the present if you don’t look back from where we’ve come. Imagine trying to get a legislator to sponsor a bill that appropriated millions of dollars for solar systems that looked like—and often were—cobbled together in someone’s garage.

Imagine trying to mount a floor fight in the US House of Representatives to save the early developmental and commercialization programs like those included in the Solar Photovoltaic Energy Research, Development and Demonstration Act of 1978 and the Energy Security Act of 1980 using corded telephones and at a time before widespread use of the fax machine. Do you even know what a fax machine looks like?

I don’t need to imagine—I lived through it. So, each Earth Day, I stop for a moment to take stock of where we are today.

I look around me and see the technologies that I and others promised policymakers would someday be used to generate electricity cleaner and cheaper than fossil fuels if only they voted the needed sums.

Technologies are here today that can take us out of the age of the internal combustion engine and power our machines in space and on other planets. What was once only imagined is now possible.

Some things, however, have stayed the same. Then as now, all that stops us from rising to the challenge of climate change is the collective will.

But I am optimistic for at least this one day a year when all eyes are on Earth.