Honoring Human Rights Defenders and Their Fight for Justice 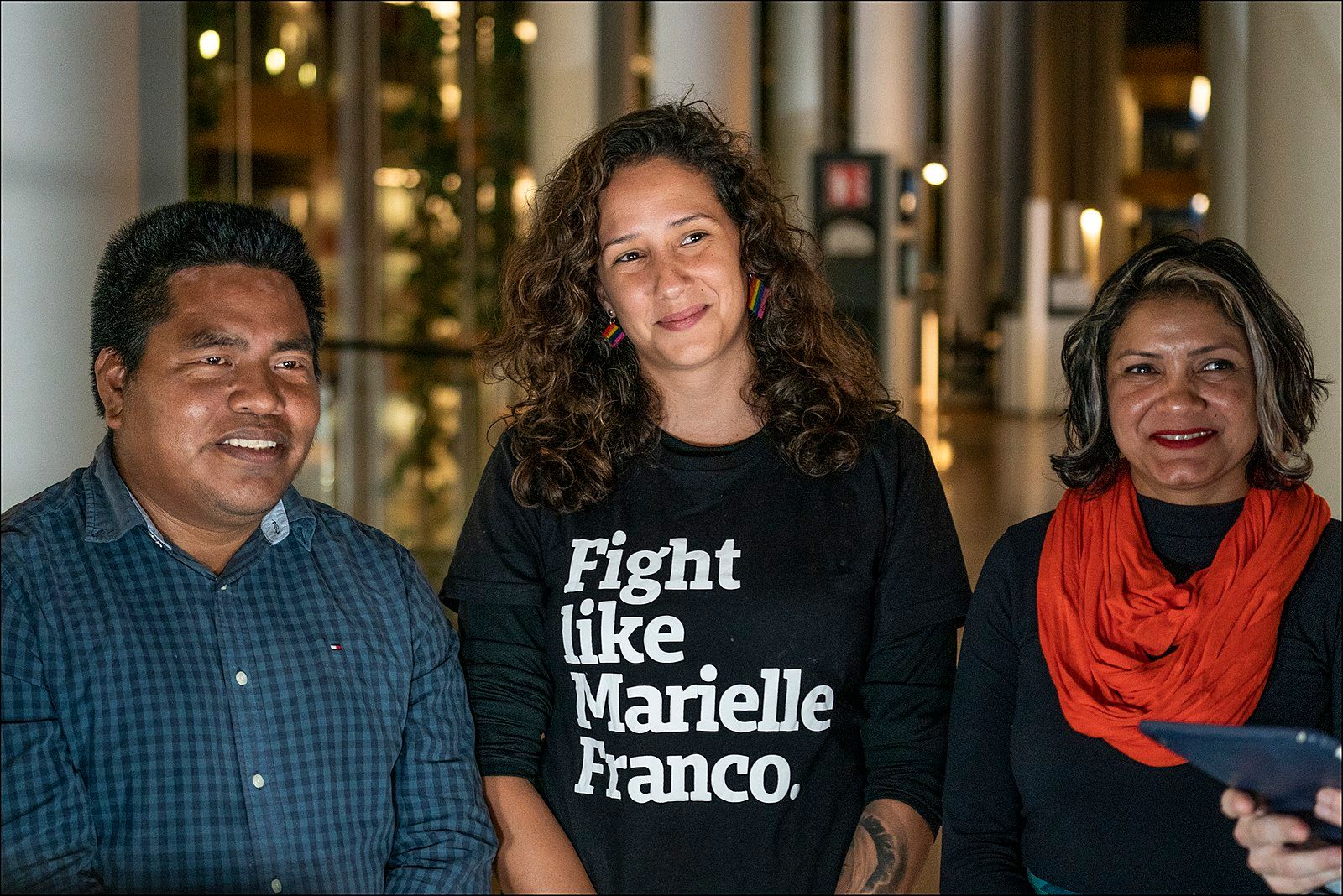 The idea that 'human rights' should be defended and protected might seem like common sense considering human rights frameworks are political and legal obligations. These parameters guide states towards more democratic principles, the rule of law, and provide protection for society's most vulnerable groups. However, human rights defenders widespread face targeted violence for their respective causes.

Such human rights defenders provide an essential check on the powers of the state – calling out gross violations of human rights resulting from their actions. They demand justice for marginalized populations and provide perspective on whether state actions were necessary or proportional to the legitimate aim.

Many of these defenders associated with grassroots and peoples' movements, NGOs, and civil society organizations use human rights frameworks to underlie their claims. They raise awareness, disseminate information, and educate while engaging in advocacy and lobbying activities to promote and protect these rights.

Within the present global and political context, being a human rights defender risks threatening one's liberty, security, and fundamental rights protection. An increasing wave of global authoritarianism has demonstrated the gradual erosion of values pertaining to the democratic right to dissent, freedom of expression. Many states have used the COVID-19 pandemic as a pretext to violently suppress freedom of association and assembly.

As recently as December 2020, UN Special Rapporteur on the Situation of the Rights of Human Rights Defenders Mary Lawlor reported how human rights defenders are targeted globally. Violence, threats, and even killings have vastly increased in many parts of the world, with women human rights defenders being particularly at risk due to their gender.

Climate activists are another gravely threatened group. The global record of murders of land and environmental defenders peaked in 2019 alone. Many of these killings go completely unpunished, with scant efforts for ensuring justice.

Across such cases, it's crucial to keep in mind the political and socioeconomic context in which human rights defenders carry out their activities. Corrupt practices within states proliferate deals with exclusive economic and political institutions — creating lenient commitments to democratic ideals.

States can ensure that law enforcement responses are inadequate – even dismissive – when human rights defenders seek recourse from such threats or request protection. In many cases, police authorities themselves are complicit towards violence against human rights defenders, as is seen in cases of excessive use of force and overly militarized responses to protest movements. A prominent example was the response against peaceful protestors decrying the DAPL Pipeline construction at the Standing Rock Reservations in North and South Dakota, United States.

Human rights defenders are also often the targets of state-sponsored smear campaigns, painting them as domestic terrorists or 'anti-national elements' as expressed by the government of India against the widespread farmer protests currently ongoing in New Delhi.

Accusations that such movements are 'foreign agents' funded by hostile states are another popular tactic, which might explain the steady devolution of Russian women's rights NGO's over the 1990s and early 2000s. Such targeting often hinges upon protecting strategic state economic and political interests, which human rights defenders openly challenge. Worse still, their families might also be threatened and targeted — many cases have even led to enforced disappearances.

Human rights defenders might even face hostility from the general population, as they fight for more robust protection standards for marginalized communities such as LGBTIA+ groups, which might challenge traditional notions of gender roles and family life. As such, they might also face intimidation and discrimination within their own communities since their efforts can be perceived as a threat to the community's religion or views of honor and culture.

Despite the sobering global picture, many examples of successful organizations exist. SEWA (the Self-Employed Women's Association of India) is one such network, which has bridged the bureaucratic gaps between state response to COVID-19 restrictions and ensuring that informal economy workers can avail of relief packages and social security.

Similarly, a number of French and Romanian peasant movements were able to secure state permission to engage in economic activity against the discriminatory economic divide between 'essential' and 'non-essential' workers in the early days of the pandemic.

The general population and state authorities should rightly regard human rights defenders as heralds for the values of peace, justice, equality, and the human being's fundamental dignity that should underlie all free and democratic societies.

How they are treated, engaged with, and their capacity to take action within such societies is an important litmus test for measuring how ideals are enacted and committed to practice.

Written by Pallavi Chatterjee, postgraduate student of Human Rights at the University of Vienna. Former education specialist with a background in development and human rights.